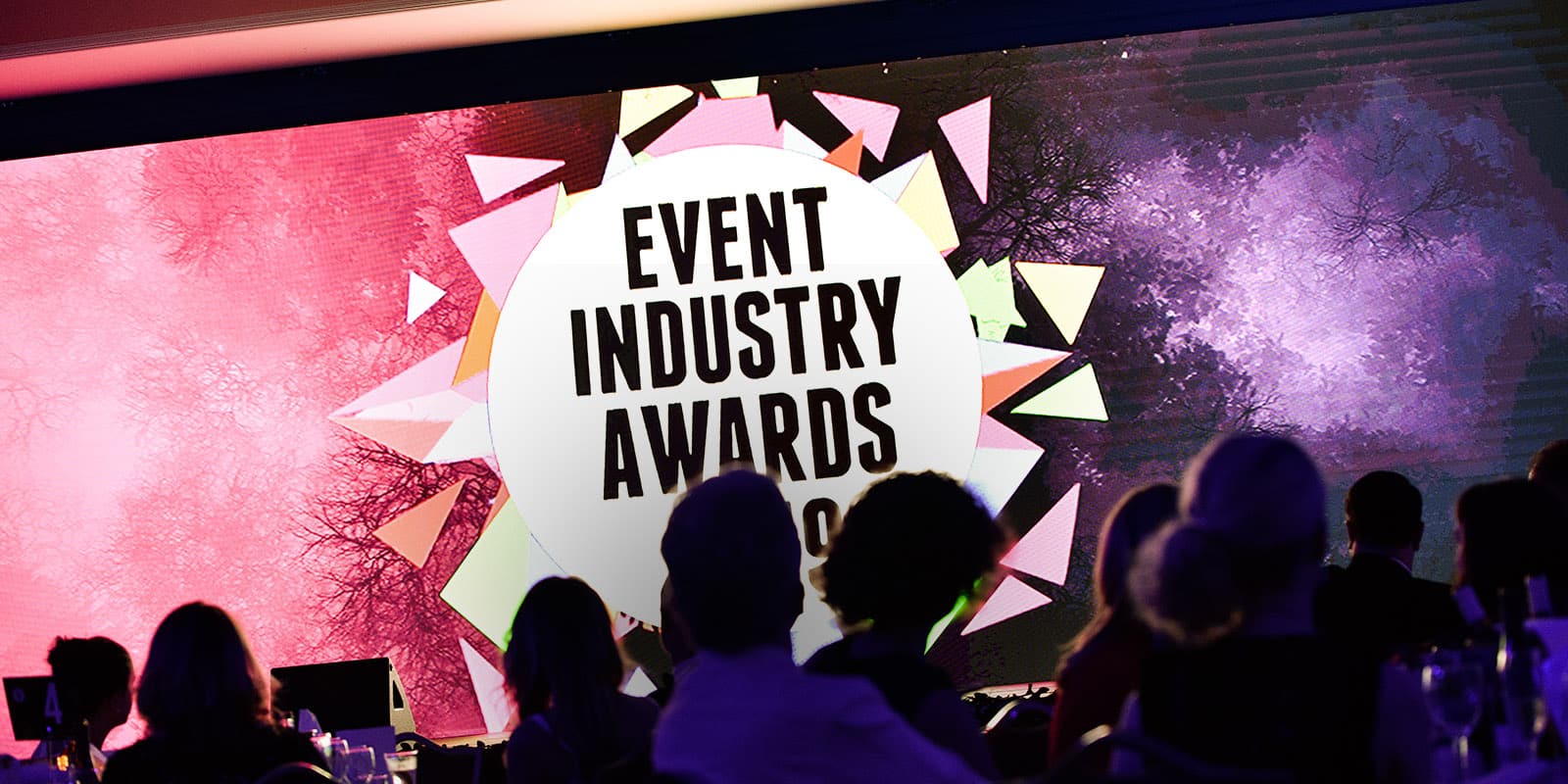 Event Industry Awards 2019: As It Happened

On the 19th of July event leaders and innovators gathered at Citywest hotel to celebrate a year that saw major growth and success in the Irish events sector. The long-awaited event industry awards 2019 were upon us and guests were treated to a night of food, drinks and entertainment from the country’s top suppliers. 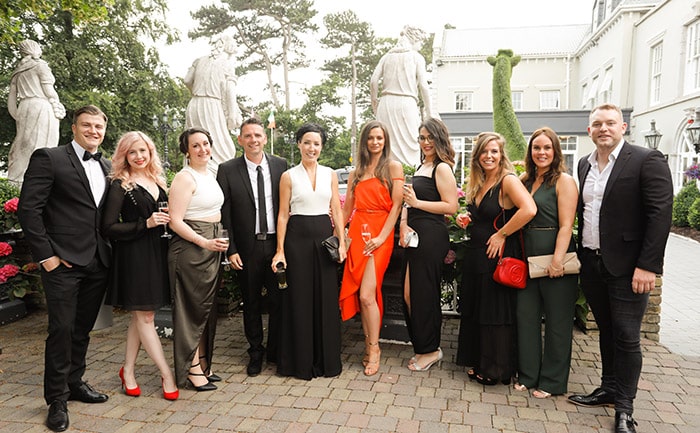 The night kicked off with a prosecco reception from The Art of Bubbles and we got the opportunity to catch up with our industry peers and suppliers. Besides the awards, it’s always a great chance to see familiar faces and network with fellow event professionals. 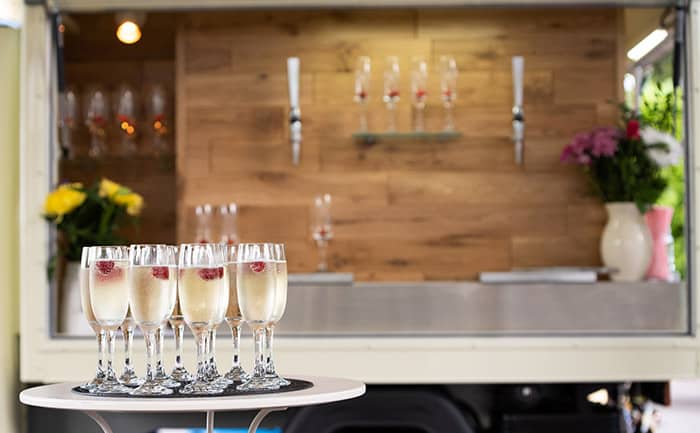 Throughout the awards, we saw performances from entertainers vying for the title of Best Corporate Entertainer. Although the competition was stiff, Static LED took the crown after dazzling the crowd with their LED dance performance. 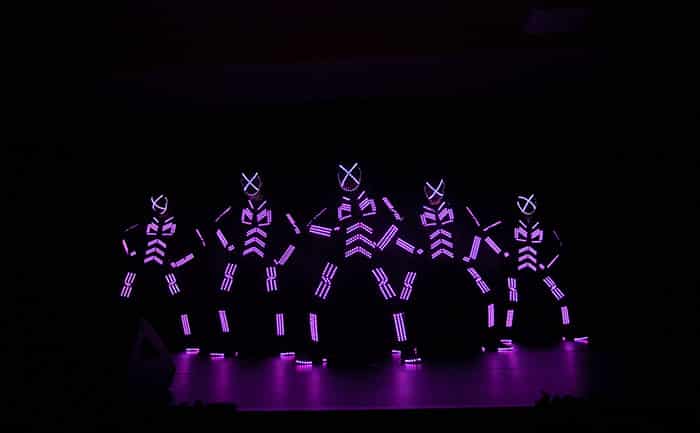 Overall, 27 awards were announced on the night, with a judging panel made up of industry experts presiding over each category. Grooveyard were delighted to pick up 4 awards including Best Experiential Agency and Best Event. 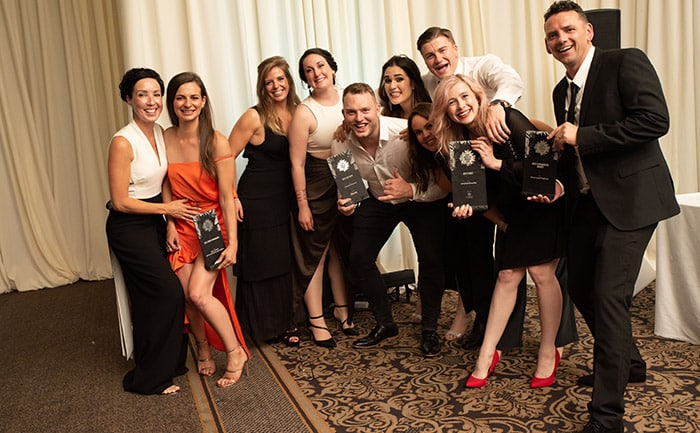 When the awards concluded, the party started. The after-party featured VR simulators from Simotion, music from Spring Break and a silent disco to end the night. Safe to say, a great night was had by all the team here at Grooveyard.

Congratulations to all finalists and fellow award winners on the night and see you at the event industry awards next year!