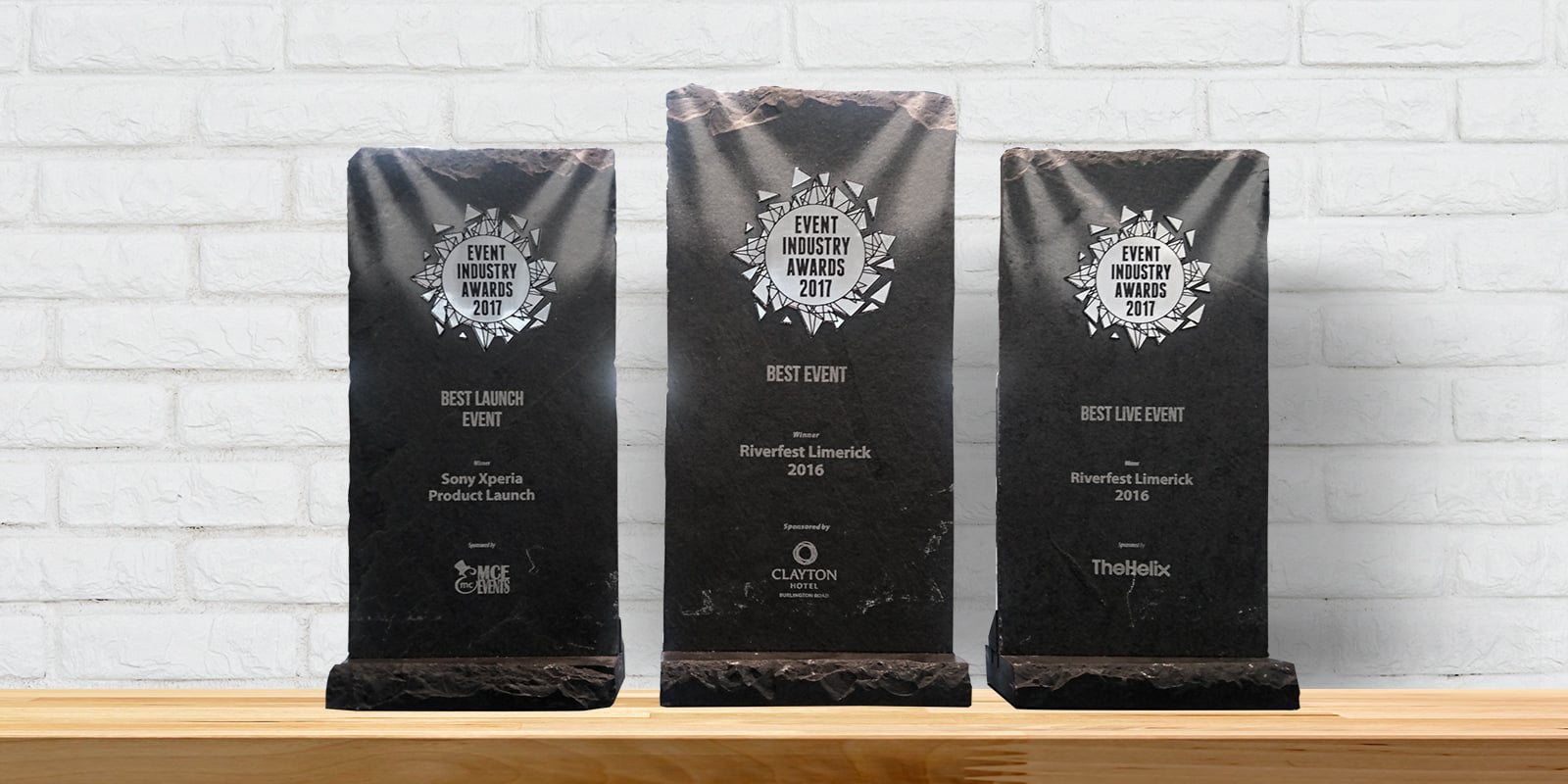 We are delighted to announce that Grooveyard took home three awards including the top gong for Best Event at the prestigious Event Industry Awards 2017- www.eia.ie – on Friday night, staving off strong competition from our industry peers, and some of the largest, big budget events for the 2016 centenary celebrations. An independent and distinguished panel of recognised expert judges from the event sector in Ireland, and further afield, determined this years’ winners.

Grooveyard were recognised for their contribution to the launch of the new Sony Xperia phone, which included a two-tiered experiential strategy to drive sales of Sony’s newest handset. The campaign incorporated a high impact activation space at the popular Taste of Dublin festival. We were particularly thrilled for the City of Limerick, as Riverfest – a five day family festival which is run over the May Bank holiday weekend, picked up two awards; the first for Best Live Event, and the second, an overall award for Best Event chosen by the judges as the standout event from all the winners, across all of the event categories. 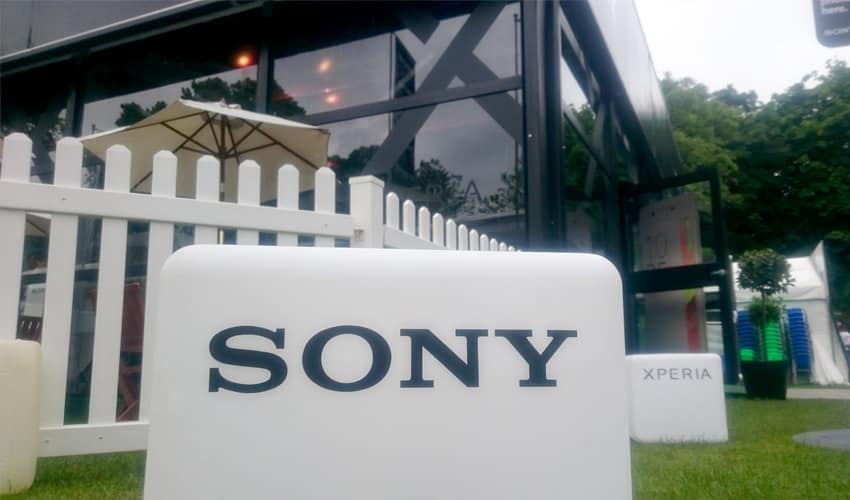 On receiving the awards, James Gavin, CEO Grooveyard said: “We are genuinely delighted. Each EIA we win means so much to us because they are so sought after, well recognised and highly respected.”

“We are happy to share this award with our clients Sony and Limerick City County Council, and many followers and partners too, who have been so engaged and collaborative with us in doing things differently, it really is a team effort.”

The event industry awards 2017 was an amazing event in its own right.