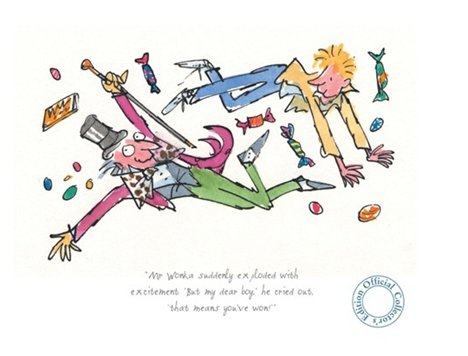 Codacast and the Social QR Codes

I recently caught up with Managing Director Mark White at the pilot event for Codacast QR codes and really got a sense of the potential this technology has. A golden ticket competition was created to help the crowds adapt to technology. The reception was fantastic. It encouraged massive engagement and was a quirky rethink of Roald Dahl and Willy Wonka’s famous concept. 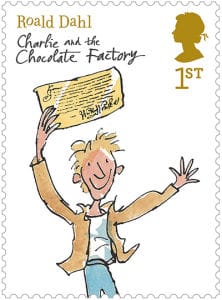 I wanted to find out a bit more about Codacast, and what the future holds for the ‘Social QR code creators’. So, first things first…

What is Codacast and what are Social QR codes?

Social QR Code takes the traditional QR Code and adds a social ‘twist’. When the QR code is scanned, the person who scanned it is prompted to share the code on their Facebook timeline – before being directed to the website or link originally embedded in the code. A single scan of a QR code results in an advertisement of the company to all the scanner’s Facebook friends. This is where the name of the company comes from – Codacast broadcasts codes.

Where did the idea come from?

I was enjoying a meal one evening in a local restaurant and wanted to recommend it to my friends on Facebook. I took a photo of the menu and posted it on my timeline. After sending it occurred to me that there should be some way to share the experience other than taking a photograph. A few days later, in what appeared at the time to be a completely unrelated event, I was handed a loyalty card with a QR Code on it in my local petrol station which you scan at the point-of-sale each time you visit. Scanning adds points to your loyalty ‘score’ and offers the chance to enter a monthly draw. It was from a ‘fusion’ of these two concepts (Facebook sharing and QR code scanning) that the idea for Codacast came about.

Engagement with an advertising campaign is always boosted if some form of incentive is built into the call to action. Despite being around since their invention in Japan in 1994 (to track automobile parts as they moved through the production process), QR codes are a new technology to a significant percentage of the public. As such, the hurdle of scanning using a mobile device (which additionally requires downloading a free app) needs to be overcome.

Meetings with a number of event organisers concluded that a competition or draw (at a conference or event) would incentivise attendees to ‘leap’ the hurdle of scanning their first QR code. We have found that people engage quite readily with further QR codes once they have overcome that initial hurdle.

Codacast QR codes are generically termed ‘social’ to cater for roll-out of shareability on other social networks (e.g. Twitter), giving our clients the facility to choose a range of social networks on which they would prefer their customers to broadcast their codes.

The applications for Codacast QR Codes are limitless but in the initial stages of establishing our niche we have chosen to focus on promotions (competitions / draws) at events, with event-specific QR Code branding, the Codacast technical team on hand to educate first-time ‘scanners’ and back-end software edited to suit each new client’s requirements.

A big thanks to Mark and the Codacast crew for showing us the technology and answering our questions. We even had a go at creating our own Social QR code. Why not test it out by sharing this post! You can even scan it through your desktop/laptop/tablet screen.